AU researchers study the feeding value of pulp for cattle

Pulp is a fibre-rich by-product, emerging from the protein refining of grass-clover. As the pulp forms a considerable part of this process, the utilisation of this, by for instance dairy farmers, is extremely important. Therefore, researchers from AU are currently studying the feeding value of the pulp for cattle, and the preliminary results look promising.

Having a high proportion of grass-clover in the crop rotation positively affects the environment and the climate, as sequestration of carbon in the soil is increased while the leaching of nitrogen to the subsoil and the need for pesticides are minimised. At the same time, it is possible to produce 700-1400 kg of biorefined protein per hectare of grass-clover a year. This can be fed to monogastric animals as a protein concentrate, which will ensure a higher level of self-sufficiency of protein for the Danish farm animal production as a whole.

Pulp as a by-product

Besides the green protein concentrate, a by-product rich in fibre, called pulp, is also produced during protein refining. The pulp can be ensiled and be used as feed for cattle thus ensuring an improved resource efficiency of the grass-clover and its positive effects on the environment and climate. Feeding cattle with pulp can be seen as an alternative to feeding with grass-clover, laid in swaths, cut and ensiled by traditional means. In a previous study at AU Foulum, inclusion of pulp from grass-clover in the feed for dairy cattle resulted in a positive effect on the milk yield. 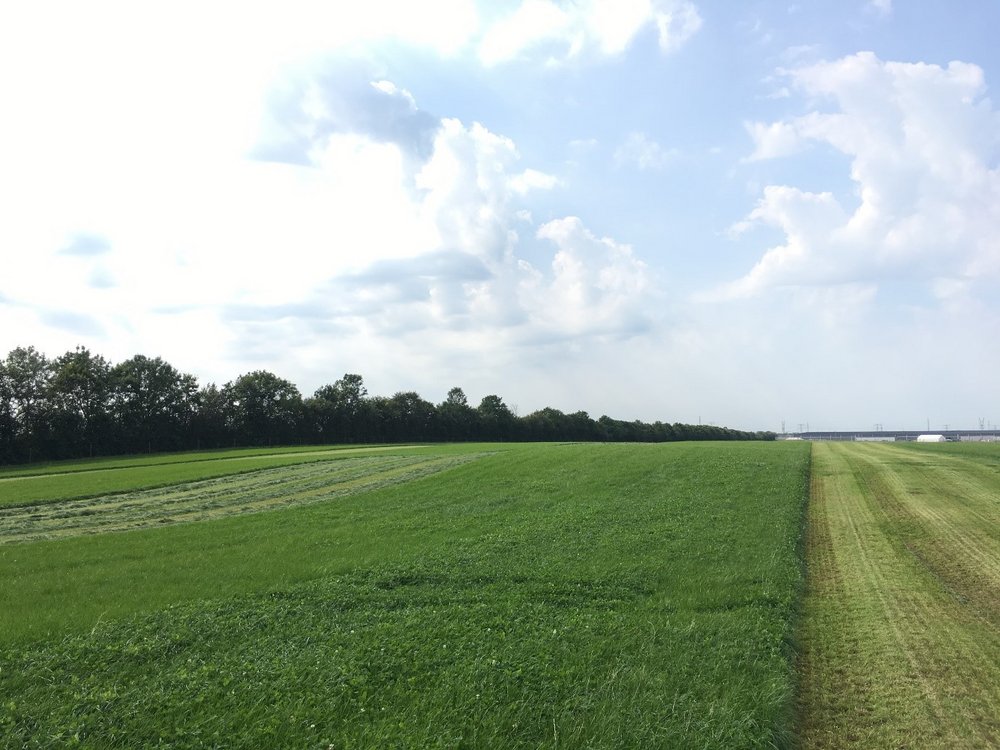 Grass field from which grass is harvested for biorefining and for the treatment with traditionally cut grass. Photo: Nikolaj Peder Hansen.

In a new experiment, we have focused on investigating the effects on digestibility and methane production when including pulp in rations for dairy cows. During the experiment, pulp pressed at different intensities was compared with grass from the same field, laid in swaths at the same time and cut afterwards. The comparison was repeated at two different developmental stages of the plants, and all the grass was ensiled. The ensiled pulp and cut grass each consisted of 65% of dry matter in the feed mix fed to six cows in a so-called incomplete Latin square design experiment.

Our preliminary results show that the cows had a good appetite for the cut grass as well as for the pulp. Furthermore, a parallel ensiling study showed that the pulp ensiled well despite the low concentration of easily degradable nutrients on which the microorganisms depend during the ensiling process.

The value of pulp for dairy farmers

Even though green protein is the main product, the pulp forms such an important part that the utilisation of it, by for instance dairy farmers, is essential. When commercialising the protein refinery from grass-clover, a fixation of the pulp’s feeding value is very important.

The pulp can be characterised by having approximately the same concentration of protein as the grass-clover from before the protein refining, while the concentration of fibre is higher. On the other hand, the pulp has undergone an extremely physical treatment contemporary with the easily soluble proteins, carbohydrates, other low-molecular substances and easily soluble minerals having been withdrawn from the cells of the plant. The treatment results in the plant material seeming more frayed and the plant’s fibres being more exposed to microbial adhesion in the rumen and thereby increased digestion. The increased exposure is expected to improve the digestibility of fibre and be part of the explanation of the higher observed milk production previously found when feeding pulp.

The effect of this physical treatment has been studied further in a recently completed feeding experiment. The results from this are to help determine the feeding value of the pulp silage compared with a traditional cut grass silage. The results are expected to be ready by the end of 2020. 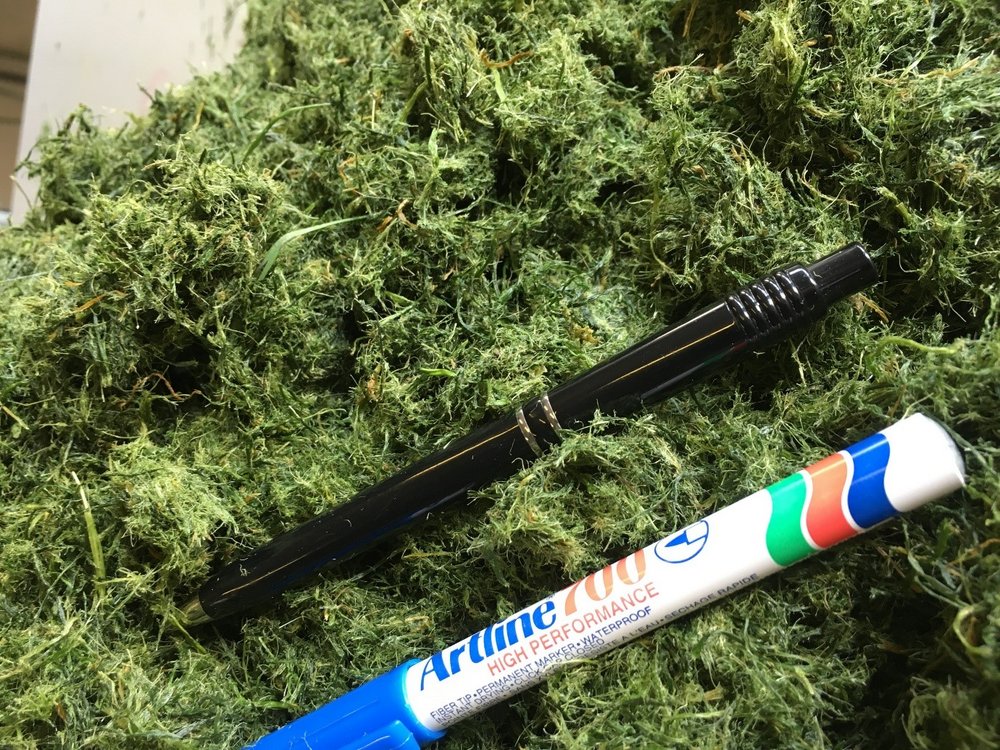 Facts about the project